Loic’s love for musical theatre started when he was 12 and discovered “Les Demoiselles de Rochefort” (The Young Girls from Rochefort), the masterpiece from Jacques Demy and Michel Legrand.

“Both my passions, singing and acting, together! I think my life really started on that day. I was going to play in Musicals or nothing.”

So, Loic studied and learned all the musicals he could put his hands on.

“I’ve always had that weird thing in me that, if I’m passionate about something, I have to know everything about it. I have to master it. I will study it to the core in every detail until I know all there is to know and it’s impossible to stop me when I start. My wife would tell you I have Asperger’s.
So, when I was 13, I had to learn by heart every song of every part (male and female) of every musical I could find. I was insatiable. The funny thing is that, back in the 80’s, apart from Les Misérables and a couple of others, there were not many French musicals so, I learned also the American ones like West Side Story and Mary Poppins and The Sound of Music, although I didn’t understand a word I was singing.”

As a teenager, Loic played in several musicals such as “Peter Pan”, “The French Revolution” and “Mary Poppins”.
At 15, he writes and composes his first musical “Naked, my hands in  my pockets” for his high school annual play.

“Honestly, that musical was really bad but the experience was just great. It was the first time that others were going to sing my songs and that I would be able to see something I created take shape and become alive on stage.” 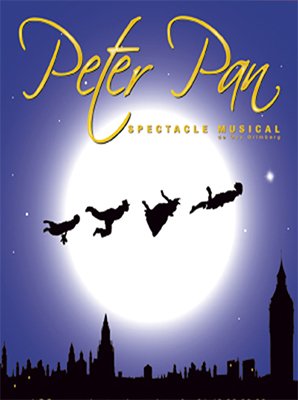 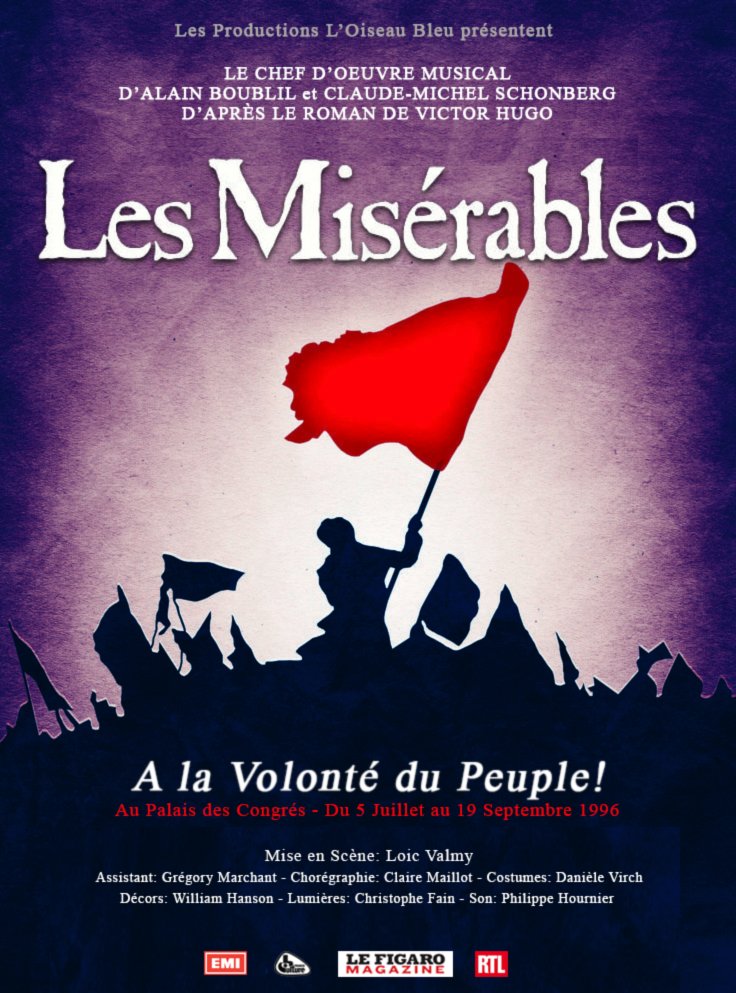 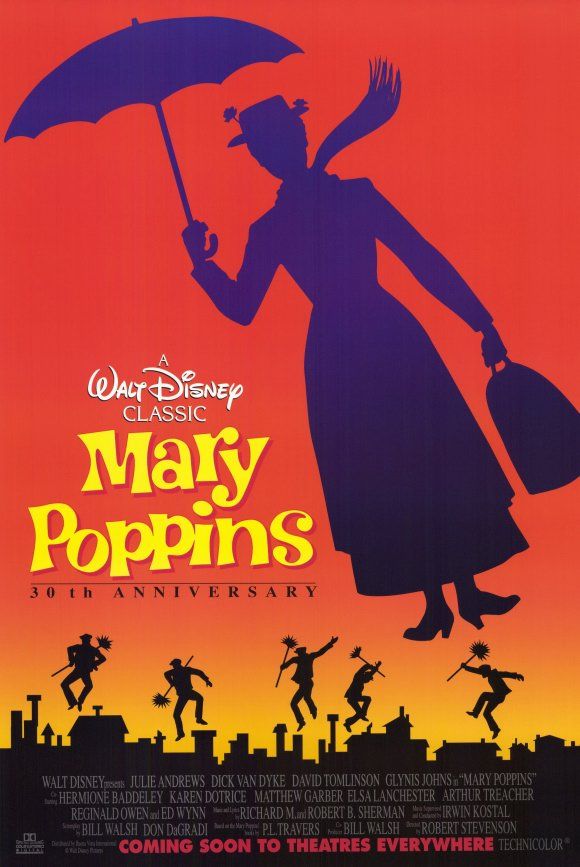 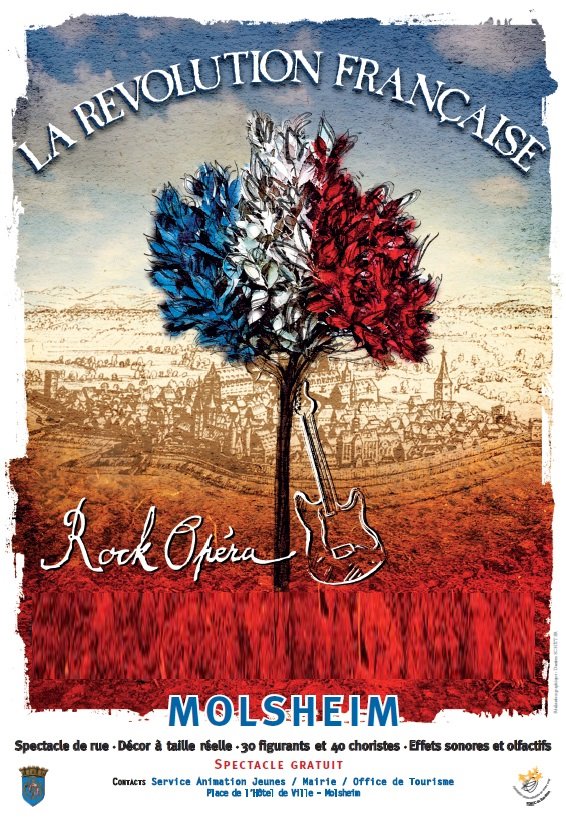 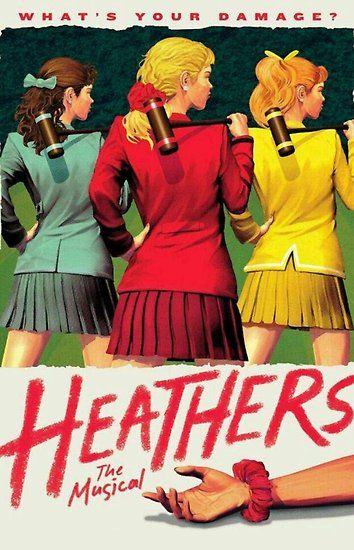 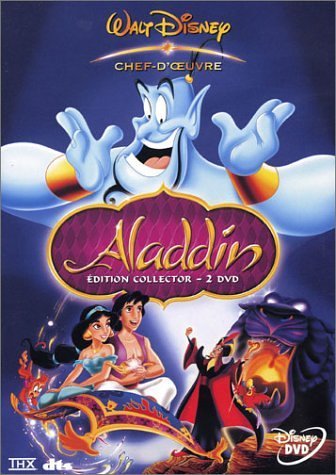 At 18, Loic is admitted in the prestigious Alice Dona’s Performing Arts School. This is where Loic will discover his taste for directing.
“I must admit I was a bit tired of singing; probably because by that time, I had already done it for 12 years, touring and performing every week. So, I think I needed to move onto something else, something less personal. At Alice’s, we were always working in team and group, and probably because of my past, my friends regularly asked me to direct whatever project we were working on. And somehow, I’ve found it more rewarding and more enriching than just performing. So it’s naturally that, when I left Alice’s school, I started to work as an Artistic director and decided not to be a performer anymore.”

When he leaves Alice Dona’s school, Loic starts working on small projects, coaching emerging bands or unknown singers and directing small productions and musicals. But it doesn’t take long before his work gets noticed.

Due to his young age, Loic becomes a sort of “curiosity” in the French music industry. He starts making a name for himself and will quickly become “the Artistic director” everyone wants to work with. The Major Record labels, Universal, Sony and EMI, call him to coach their artists and direct their productions. Former CEO of Universal Music, Pascal Nègre said “Loic is like an alchemist. No matter what you give him, a song or a singer, he turns them into gold”.

But while working for the “pop” industry, Loic doesn’t forsake Musical Theatre. He directs prestigious musicals among which “Les Misérables” and “Van Gogh” that won Best Musical in 1992. He worked for Paris biggest stages and in 1993, Walt Disney productions hire him to take on the artistic direction of the French singing parts of their new film “Aladdin”.

For the small story, Loic played in Les Misérables 3 times in his life.
First, he played Gavroche in 1984, then he got the role of Marius in 1996 and played Jean Valjean in 2003.