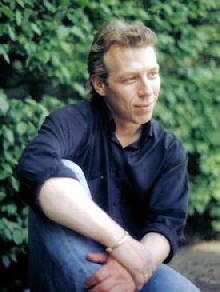 It’s at 22 that Loic composed his first movie soundtrack for a French film called “A woman’s Life”.
“A friend of mine had just finished his first film and asked me to compose the music for it. I wasn’t sure I could do it. Until then, I had only written ‘songs’, in which you use words to express feelings or tell a story. Having to express emotions and feelings through music only was a new challenge for me.
I can’t describe the pleasure I took composing that soundtrack. It was a real revelation for me. From there on, I decided to stop writing songs and I would only compose music, real music.”

Among his most famous soundtracks, we find “The 4th Musketeer”, “House of Cards”, “Rise of the Eco-Warrior” and “One June Afternoon.” 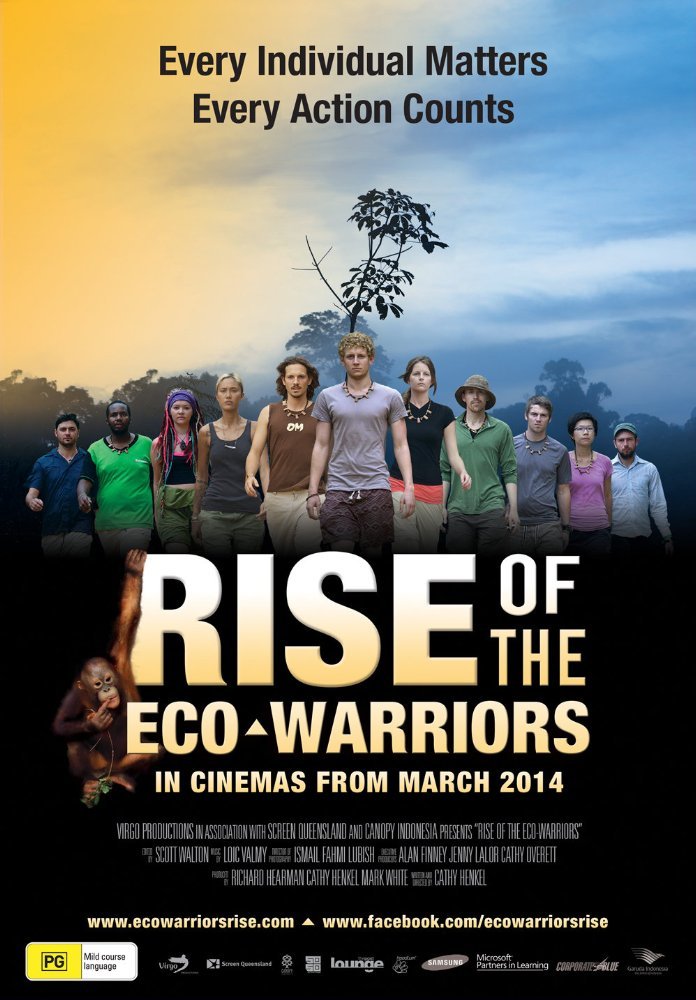 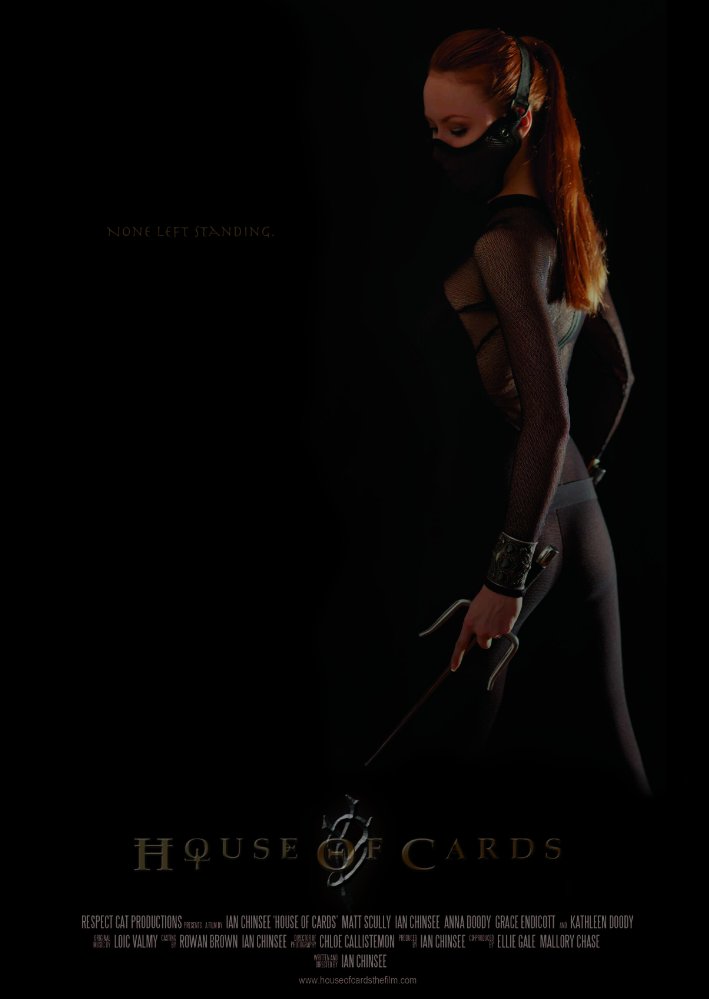 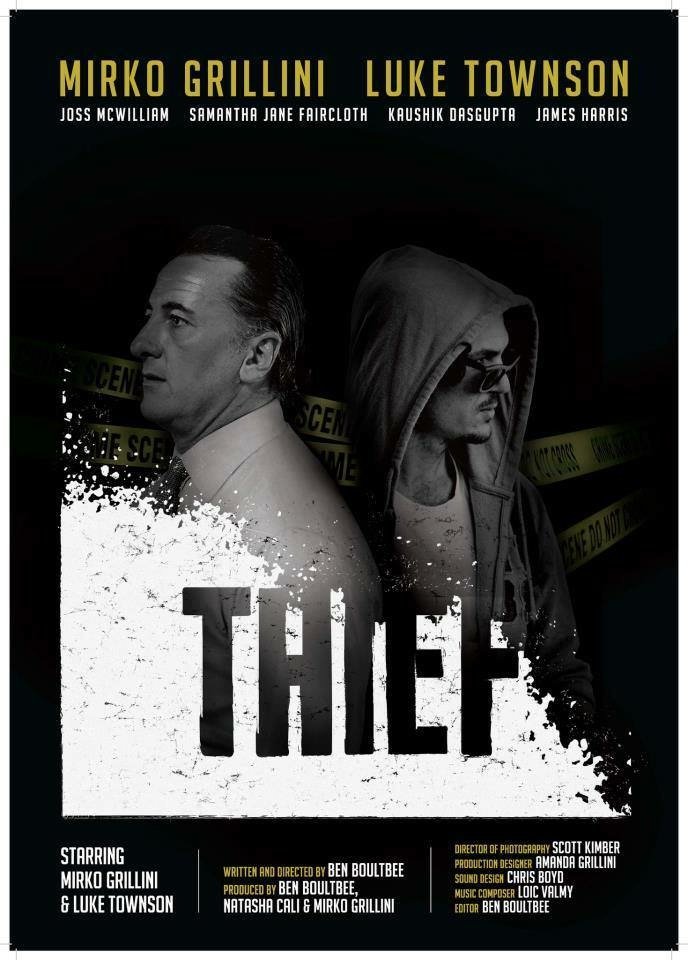 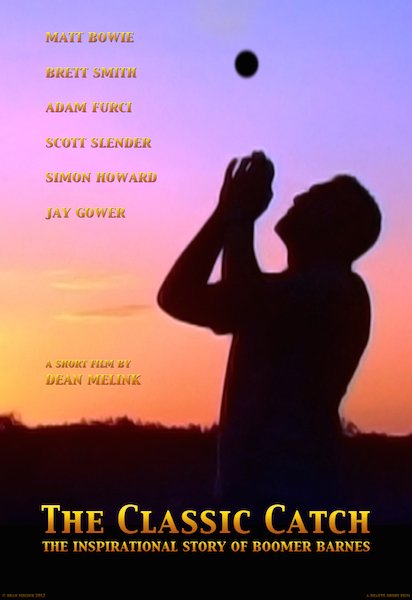 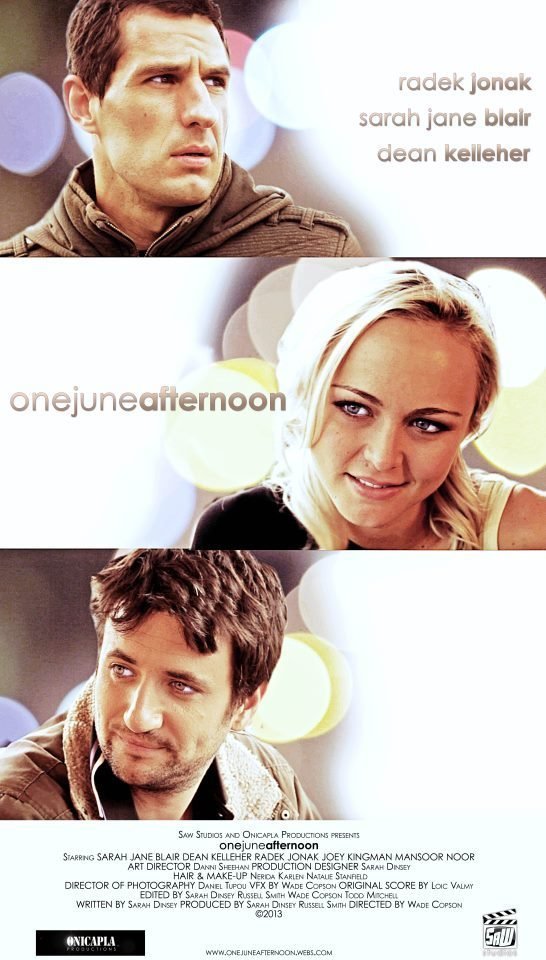 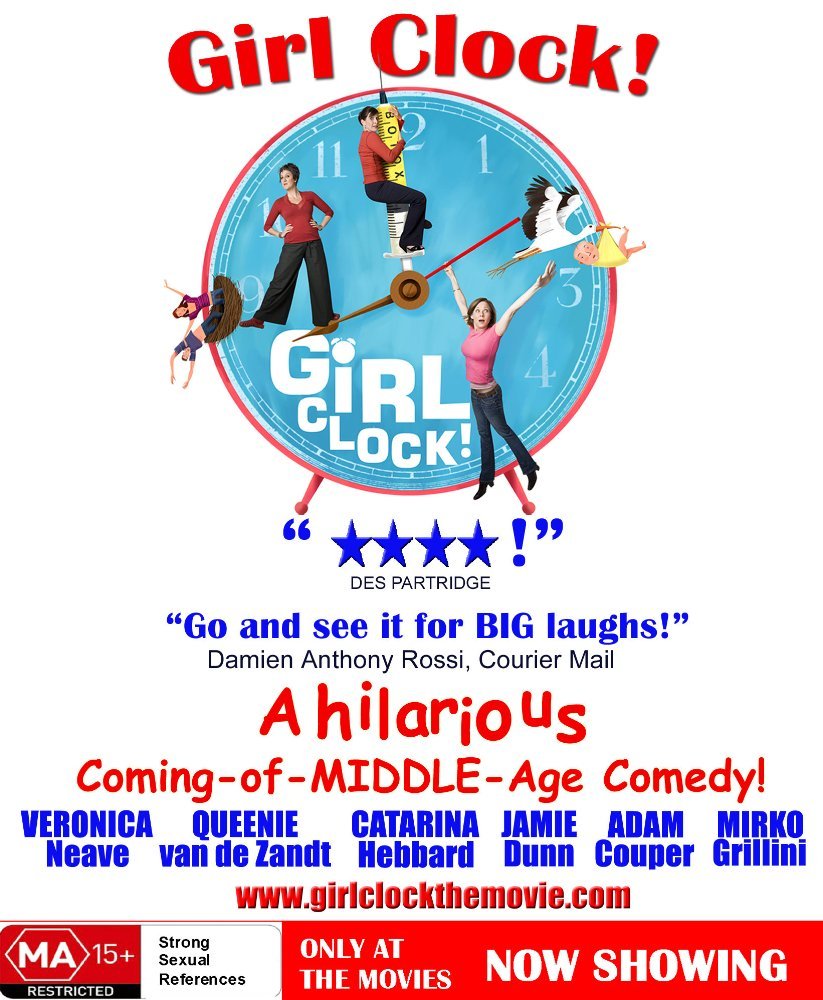 In 2003, 3 of the films he composed were selected for the Festival of Cannes and the same year, Loic receives the ASIN Award for “Best Composer” (Australian Screen Industry Network) 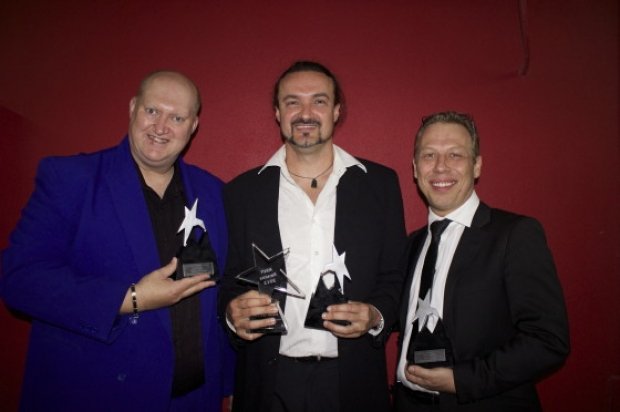 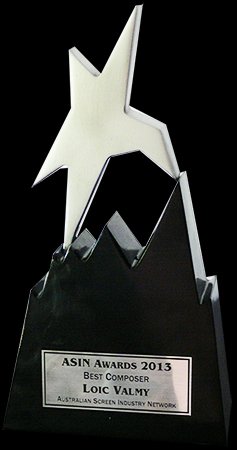 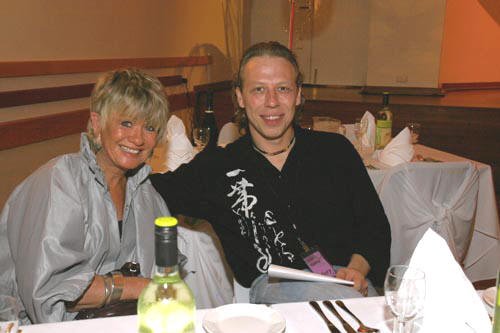 Today, while working mostly for European productions, Loic keeps scoring Australian films and since 2013, he is also a lecturer at JMC Academy and QUT Brisbane where he teaches Screen Music Composing.

Loic is what we call a “synesthete”.

Synesthesia (or synesthezia) is a neurological condition in which two or more bodily senses are coupled in the brain instead of being dissociated.

For example, some people perceive letters or/and numbers with colours. True neurological synesthesia is involuntary, permanent and concerns about 4% of the population. More information with Wikipedia

In Loic’s case, his synesthesia associates sounds and pictures which means that when he’s looking at something, for each colour, for each shape or/and for each motion type, he hears a different sound. It may be just the sound of an instrument, a tune or a rhythm. And the more complex or detailed the picture is , the more sounds he hears.

” I discovered my synesthesia very late actually. Of course, I have always had that condition, but until a few years ago, I had always thought that it was normal and that everybody had it. I remember when I was teaching music in France, the weird gaze of my students when I was trying to explain that such chord was purple or turquoise or that such melody was built like a triangle. Now, I understand how crazy they might have thought I was. It’s only 2 or 3 years ago that I discovered that, in fact, it was a very specific condition that touched only few people.“ 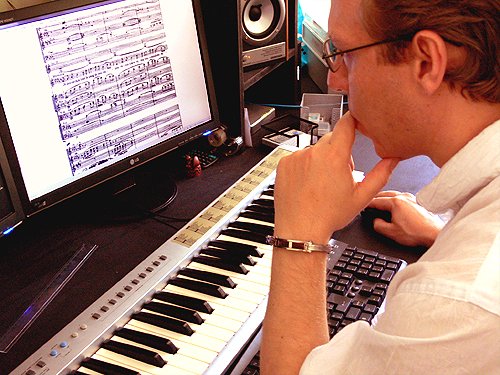 Listen to his tracks